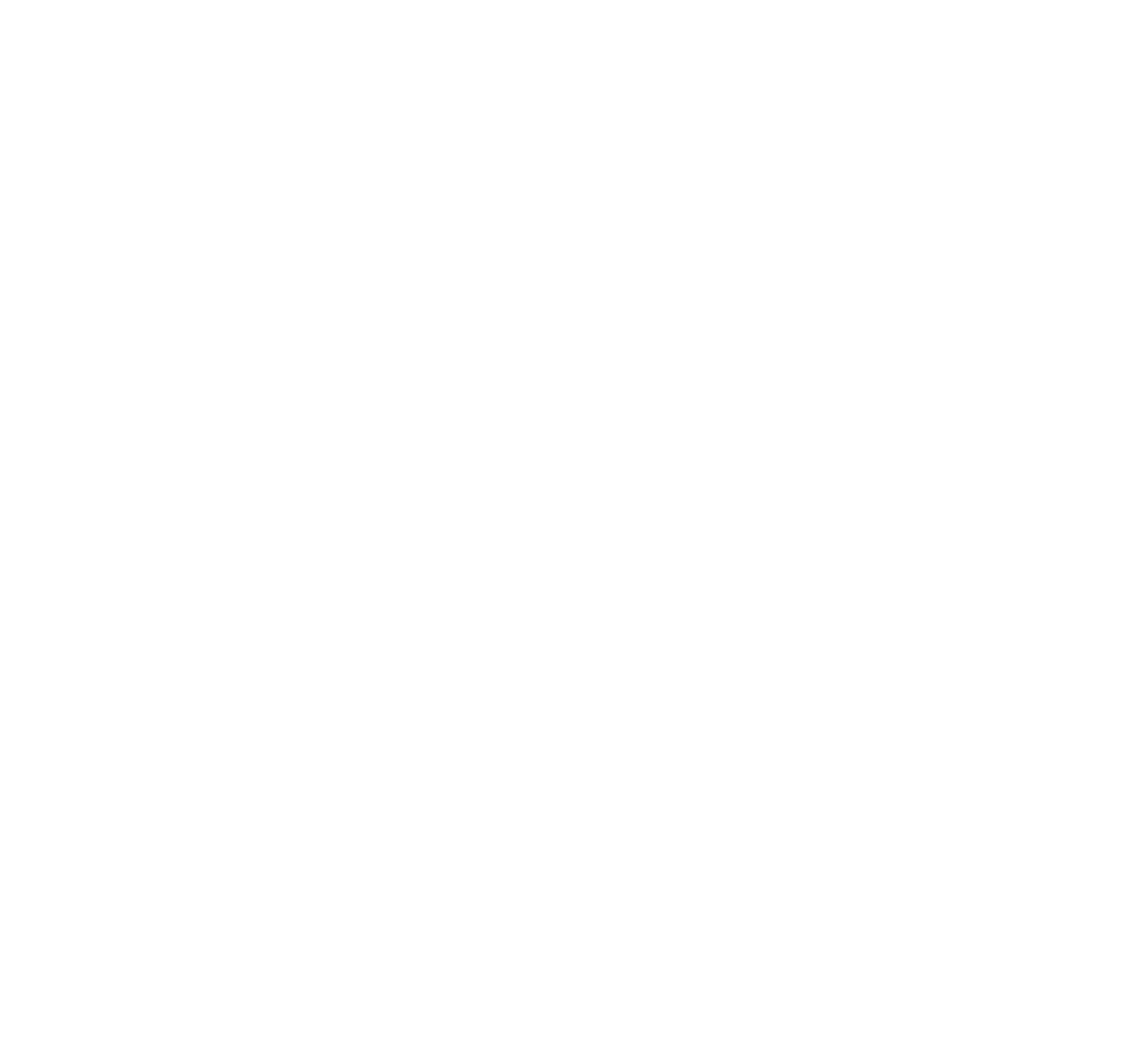 Signal vs. Noise: How to Decide What’s Important

Throughout the day, your mind is getting input from thousands of different sources.

If you allow too much garbage into your brain, it will block you from being creative enough to make breakthroughs in your experiments and follow through with the reinvention process.

If you feed your brain with healthy information, you’re planting seeds that will grow into ideas and connections you’ll be able to make in the future.

You can’t control all of the input, not even close, but you can begin to seek out the right information, while at the same time learning to distinguish between signal and noise.

It’s a bit ironic for me to quote someone saying trust “some of what you read,” in a book that I want you to read, but you should treat me and every other person in a position of “teacher,” “storyteller,” or “expert” with the same level of skepticism.

Everybody who shares information with you has an agenda. The noisemakers want to keep you blind to what’s important. They fill newspapers with fear-instilling headlines and sensationalized pieces.

Why do you think the news has the same amount of content every day? Is every day equally newsworthy? Of course not, but they need to make their advertisers happy, so they have to put something out there regardless of what it is.

The “old you,” was influenced by everyone. You were influenced by your upbringing, society, your friends, and the media into perhaps becoming somebody you didn’t really want to be. Now, you’re in the process of becoming the new you — the real you — but if you jump right back into the same social environment without changing your mindset, do you think you’ll be suddenly immune to influence?

You can’t live your life without any media stimulus.

What do you do to combat a social environment that’s dead set on keeping you the same? You develop a filter.

In the book The 48 Laws of Power by Robert Greene, law 38 is “Think as you like, but behave like others”.

When I discovered I wanted to do something unique with my life and follow the road less traveled, it was tempting to want to spout my new ideas to anyone who would listen.

I would share my unusual thoughts with my like-minded friends, but I kept quiet about my ideas for the most part.

As Greene says in the book, “If you make a show of going against the times, flaunting your unconventional ideas and unorthodox ways, people will think that you only want attention and that you look down upon them”.

Greene suggests it’s “far safer to blend in and nurture the common touch”.

The next time you’re in conversation with a group of friends and they’re sharing something that comes from a conventional viewpoint — the viewpoint we discussed earlier that keeps people stuck — remember the source of that viewpoint, dismiss it as noise, and move on.